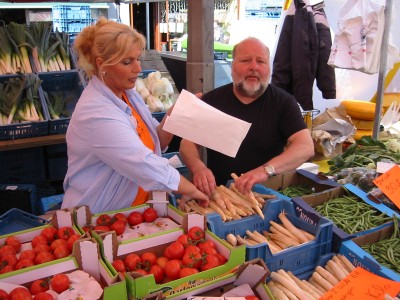 A festival will be organised during July and August on Tuesday nights on the square 'Loopuytpark'. 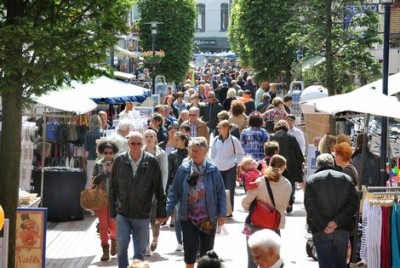 Tuesdays in July and August are 'Juttersmarkt' Days: heaps of stalls with all kinds of paraphernalia. Be there early for the good bargains. The name 'Juttersmarkt' come from 'Jutter' and means beach comber. It's the nickname for people born and living in Den Helder. 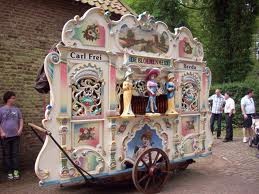 Saturdays you'll find the common week market, 'Beatrixmarket', named after the street it is held on,in the centre of Den Helder accompanied by street organ music.

A folklore West Frisian Market is held organised during July and August in Schagen with the help of many volunteers. Early in the morning the cattle market begins and during the morning lots of thing can be seen and experienced in West Frisian style.

Make sure you're on time on a Friday morning in Alkmaar to visit the Cheese market for it's always very busy. The Cheese market runs from Friday 31 March till 29 September in 2017. Evening Cheese markets will be held on: 2 May, 23 May, 6 June, 4 July, 18 July, 1 August, 15 August and 29 August from 7 pm till 9 pm. An paraphernalia market will be organised around the area. 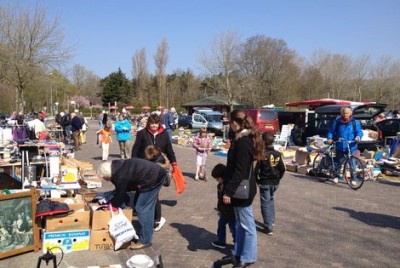 Car boot markets are famous and in the top of North-Holland you'll find one someweher every day.

Wednesday afternoons at the parking at 'Strandslag in Julianadorp at Sea.

Do you want to book for a period longer than 3 weeks? Contact in that case the camping itself directly by phone or email.
To top